Below is an old vintage movie poster from 1962. END_OF_DOCUMENT_TOKEN_TO_BE_REPLACED 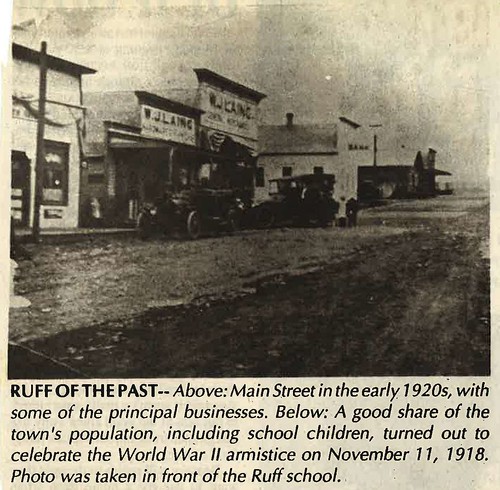 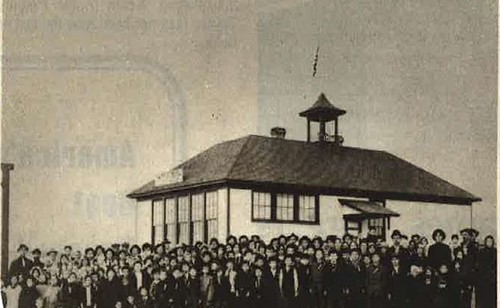